Civil Aviation Ministry on Saturday who was very serious about the indiscriminate policies followed by airlines on flight cancellations announced a host of steps to rein them in and said such charges can’t exceed the base fare.

The Civil Aviation Minister P. Ashok Gajapathi Raju said “All taxes, levies and user and airport development fees shall be refunded in case of no-show and cancellations,and the compensation has also been significantly enhanced to up to Rs 20,000, in case of denied boarding due to over-booking.”

At a press conference in New Delhi Minister also said airlines must ensure that refunds on cancelled tickets were made within 15 days, even if the bookings were made through agents or portals and in case of flight cancellations announced within 24 hours of departure, the compensation amount has been enhanced to up to Rs 10,000. Apart fron this,refunds will also be applicable on all fares, including promotional and special rates.”It shall also be the prerogative of passenger to decide whether to get cash refund or hold the amount in credit.” 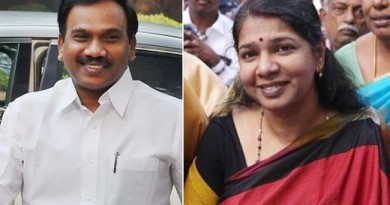