Telangana99.com: Apollo Hospitals Enterprise stock has gained nearly 7% in the last 4 to 5 trading sessions after the company announced that it will be expanding its footprint in Bangladesh by putting up its second hospital in Chittagong. The stock has been on the investors radar recently after CLSA put out a buy call early last week.

Investor interest in the hospitals space has also gone up a notch post the 74 per cent stake purchase of Global Hospitals which runs a chain of five hospitals in the country. Malaysia-based healthcare services provider IHH Healthcare Berhad purchased majority stake in the 1,100-bed chain for Rs 1,284 crore. Notably, IHH Healthcare also has a 10.85 per cent stake in Apollo Hospitals.

A key growth trigger for Apollo Hospitals is the capacity expansion over the next three years as well as the proportion of matured beds from the capacity additions between FY12-15. New beds typically take a couple of years to break-even, whereas the more matured (older) beds are profitable earning margins upwards of 16 per cent. Of its own hospitals and beds of 7,217 at the end of FY15, only 10 per cent is below one year and about 61 per cent is five years or older. Including managed hospitals, the total bed capacity of the company is 9,215. The company intends to add about 1,600 beds over the next three years (till FY18).

Despite the expansion, Crisil Ratings says that the company will sustain its healthy operating margins of 13-14 per cent aided by strong operating profitability of its matured hospitals, along with improving operating performance of its joint ventures and subsidiaries as well as retail pharmacy business. 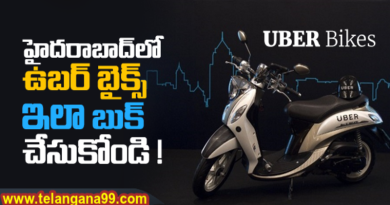