Joshua Lewis Blunt, 25, is charged with second-degree murder in the death of  8-month-old daughter after he left the infant in a car while he went to work.

“I can’t go in the house,” Blunt said Thursday. “I went in there. I couldn’t take it.

“I went in earlier, just trying to get something,” he said. “I couldn’t stand to be in there. I miss her smell, her smile. I miss her. She just made me happy.”

Originally in jail on a $250,000 bond, Blunt was released Tuesday on his own recognizance. A preliminary hearing is scheduled July 26, according to court record.

“The people making the decisions are white,” he said. “It’s unquestionably related to racism. If this man had been any other color besides black, I believe he would be at home, grieving like a normal father and preparing for a funeral.” 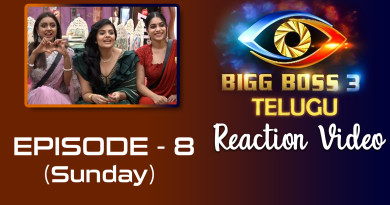