As we all know Allu Arjun is impressed with the character of Aadhi Pinisetty villain role in Sarrainodu movie. The movie has so many mass elements so thats why the movie got huge success at box office. Bunny also stated that he loves Aadhi Pinisetty negative role and he said im interested to do negative roles in the movies. Now Linguswamy the Tamil directory in his next movie he designed Bunny character as negative role. There have been reports that bunny would be playing dual roles, one being a positive role and the other a negative one.

Source said that bunny was highly impressed with the negative role and gave the green signal Lingusamy’s script. Now he is ready to do movie with Tamil director Lingusamy’s bilingual film.Whether Lingusamy will quench Bunny’s thirst of scoring a solid box-office success in Tamil is to be seen later this year or early next year. 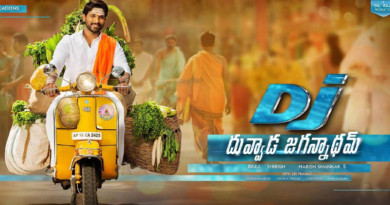 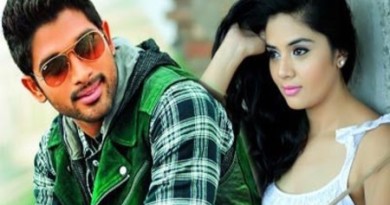