Prime Minister Narendra Modi along with the Sri Lanka president Maithripala Sirisena inaugarated the stadium at Jaffna renovated by India.Speaking on the occasion he said that India strongly believes that its economic growth must bring benefits to its neighbours.Modi, along with Sirisena, inaugurated the Duraiappah Stadium, named in honour of a former Mayor of Jaffna late Alfred Thambirajah Duraiappah.The stadium, in disuse since 1997, has been renovated by the Indian government at a cost of over Rs 7 crore.

Thanking India for its assistance, Sirisena said Lanka was committed to strengthening bilateral relations even though there may be wrong understandings and interpretations at times.At a video conference Modi said “India desires to see an economically prosperous Sri Lanka. A Sri Lanka where unity and integrity, peace, harmony security and equal opportunity and dignity prevails throughout the country among all its peoples.”

“Our relations are not limited to the confines of our two governments, they reside in the rich context of our history, culture, language, art and geography. India strongly believes that its economic growth must drive and bring benefit to its neighbours.After a wait of nearly 20 years your applause and cheers will once again rekindle the soul of Duraiappah stadium. Even while we are sitting thousands of kilometres away in Delhi, we can feel the pulse of vibrancy, an atmosphere of change in Jaffna,&quot; Modi added. 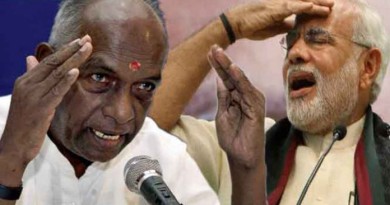 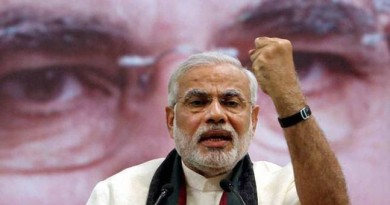