As we all know that Trivikram and SS Rajamouli known to be Top directors of Tollywood now. They will make movies as audiences love the most of entertainment elements in the movies as Trivikram with his unbeaten words and SS Rajamouli reached to new heights with Baahubali VFX effects making huge buzz across the world. 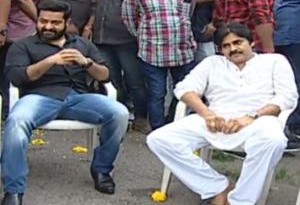 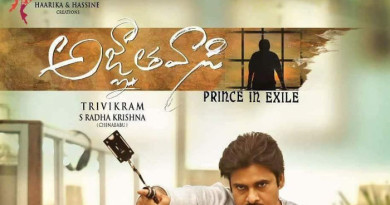