The new Telangana State president of BJP DR.K.Laxman is more confident that BJP party will make an alternative to the ruling party TRS. This aim is to strengthen BJP party in Telangana state

As he says Telangana State Cheif Minister KCR made so many promise but there are no fulfillment to his promises in the given time-frame he announced. He said that we will full fill the slot of TRS position as the Opposition congress and TDP losing ground in the state.

He also said that the Congress has been with corruption and scams over a period of time and thus was finding itself trailing from its initial position as main Opposition while the TDP was slowly Lossing his ground in Telangana with its leaders and elected representatives jumping on the TRS Party. 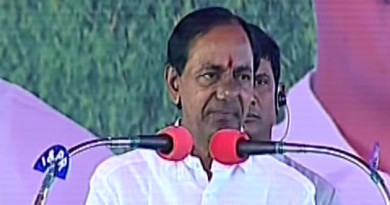 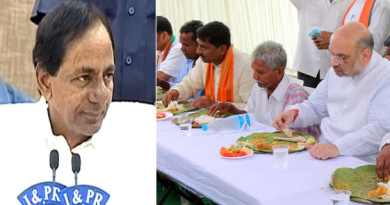