Huge arrangements were made for the “International Yoga Day” which is going to be held on June 21st.An international day for yoga was declared by the United Nation general Assembly(UNGA) on December 11, 2014, almost unanimously.The Indian Prime Minister Narendra Modi in his UN Address suggested the date of June 21, as it is the longest day of the year in the Northern Hemisphere and shares special significance in many parts of the world.

Yoga is a physical,mental,spiritual attribute.People from the different countries are going to participate in this occasion.For the second International Yoga day which is going to be held on Tuesday all over 135 countrioes are getting to be involved.In India at the Rastrapathi Bhavan Prime Minister Narendra Modi is going to start the event and almost of 1000 people are going to do participate.All the CM’s from different states are participating in the Yoga day celebrations at their respective states.Even the Prime Minister himself is going to do the Yoga asanas at the Capital Complex. 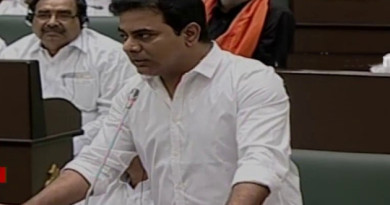 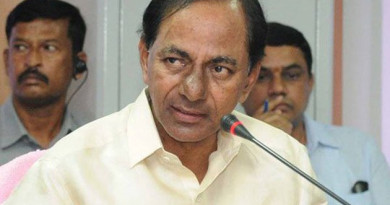 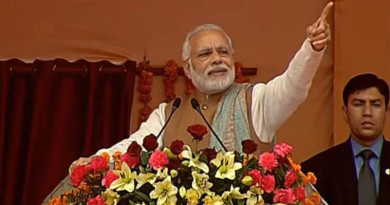